Ever been baffled? Like, all of a sudden, you’re not exactly sure where you’re going, where you came from, or which way is up? If so, you have encountered the wilderness.

The wilderness could be any situation that’s a little bit (or a lotta bit) flummoxing. Unfamiliar, unencountered. It could be an unknown hiking trail, or a new job, or the end of a relationship. One doesn’t need to be on Survivor to find themselves in the wild.

I heard a statistic a while ago that says the people who are most likely to die out in nature are those who got lost and gave up. Think about that. It’s not the people who just get lost who don’t make it. It’s the ones who get lost and give up. There are folks who find themselves in unfamiliar territory and don’t give up. They understand that as long as they’re mobile and breathing, there is always something they can do... Like send smoke signals, or climb to a place they can be seen and rescued, or follow a stream to a trail. When they get rescued and look at a map, they can say, “Ah, that’s where I was!”

There are so many stories of people who have been on what we call the Hero’s Journey. Entrepreneurs who started a business only to face obstacle after obstacle before they finally became successful years later. Authors who got rejected by so many publishers they lost count until one finally signed them. Lovers dating the wrong people and getting their hearts broken time and again until they finally meet their Person and realize it was all worth it. Frodo taking the ring to Mordor and running into not only Orcs but a giant spider!?!? But he pulled it off, didn’t he?

The common denominator in every successful adventure is the hero not giving up. If you think you are lost and just decide to accept that fate, you’ll probably remain lost. If you think you might be lost, but you believe you can get yourself out of whatever pickle you’re in, you will. You. Will.

And when you’ve made it through not only alive, but better for it? You’ll realize you weren’t lost at all. You were exactly where you needed to be for your journey. You were in the wilderness, yes. On an adventure, definitely. (And, I know -- it may not be your first choice of adventure). But it wasn’t ever hopeless.

Have faith that it will all make sense some day Love. Even your most confusing moments could turn out with a great ending.

One more thing: The wilderness makes for some pretty cool humans. The people who’ve successfully gotten to the other side of it and lived a little wildly are my favorite people. Some might call them lost but in my experience, they have the best stories, usually lots of grace and compassion, and loads of perspective. That’s what adventures do for us: give us more color, texture, and depth than we could have had with a plain vanilla life.

So, take comfort. You’ll get to the other side! Need a sweet reminder that you’re ok and not lost? Check out our adventure inspiration pieces of handmade jewelry. They’re gorgeous and made with a purpose, just like you are. 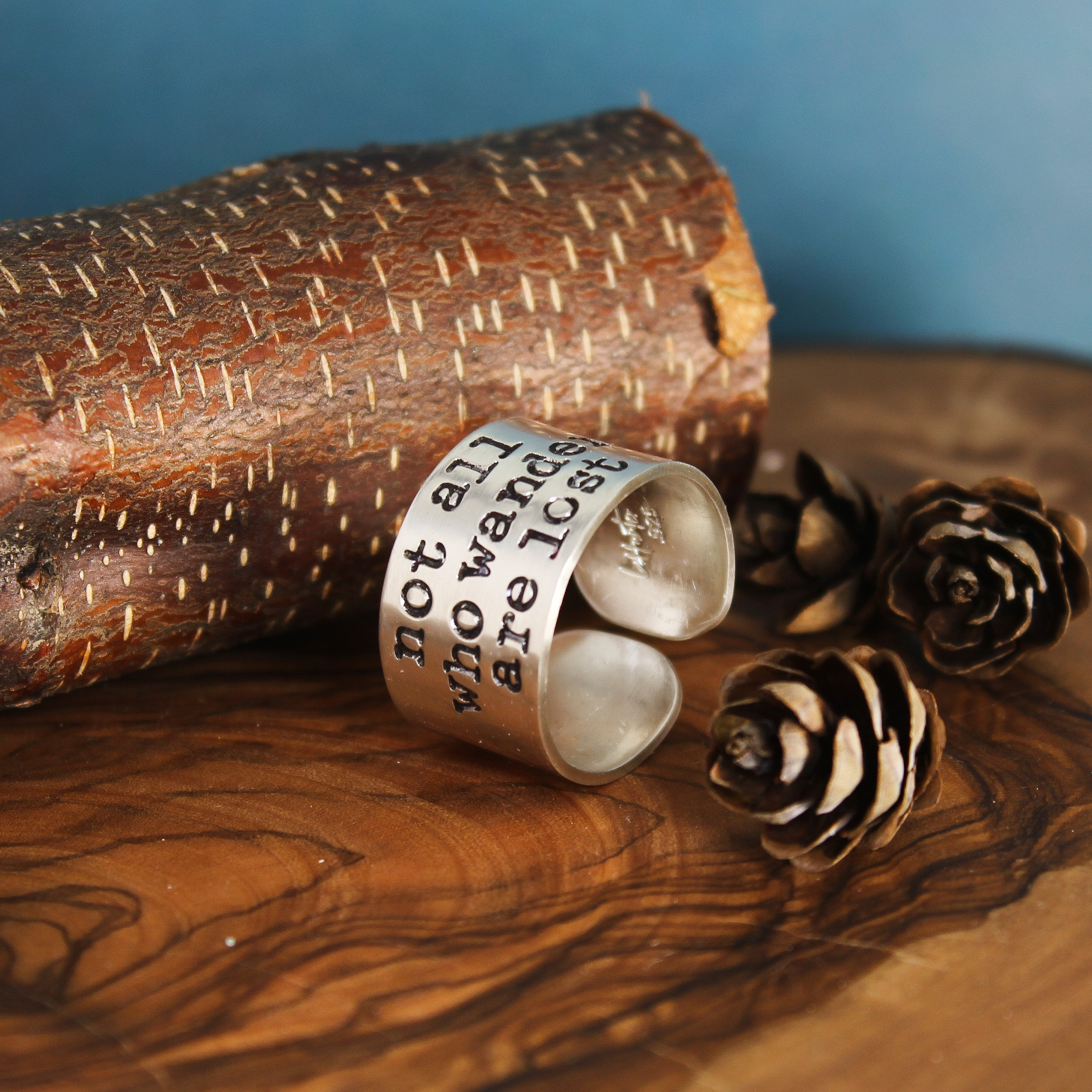 NOT ALL WHO WANDER RING 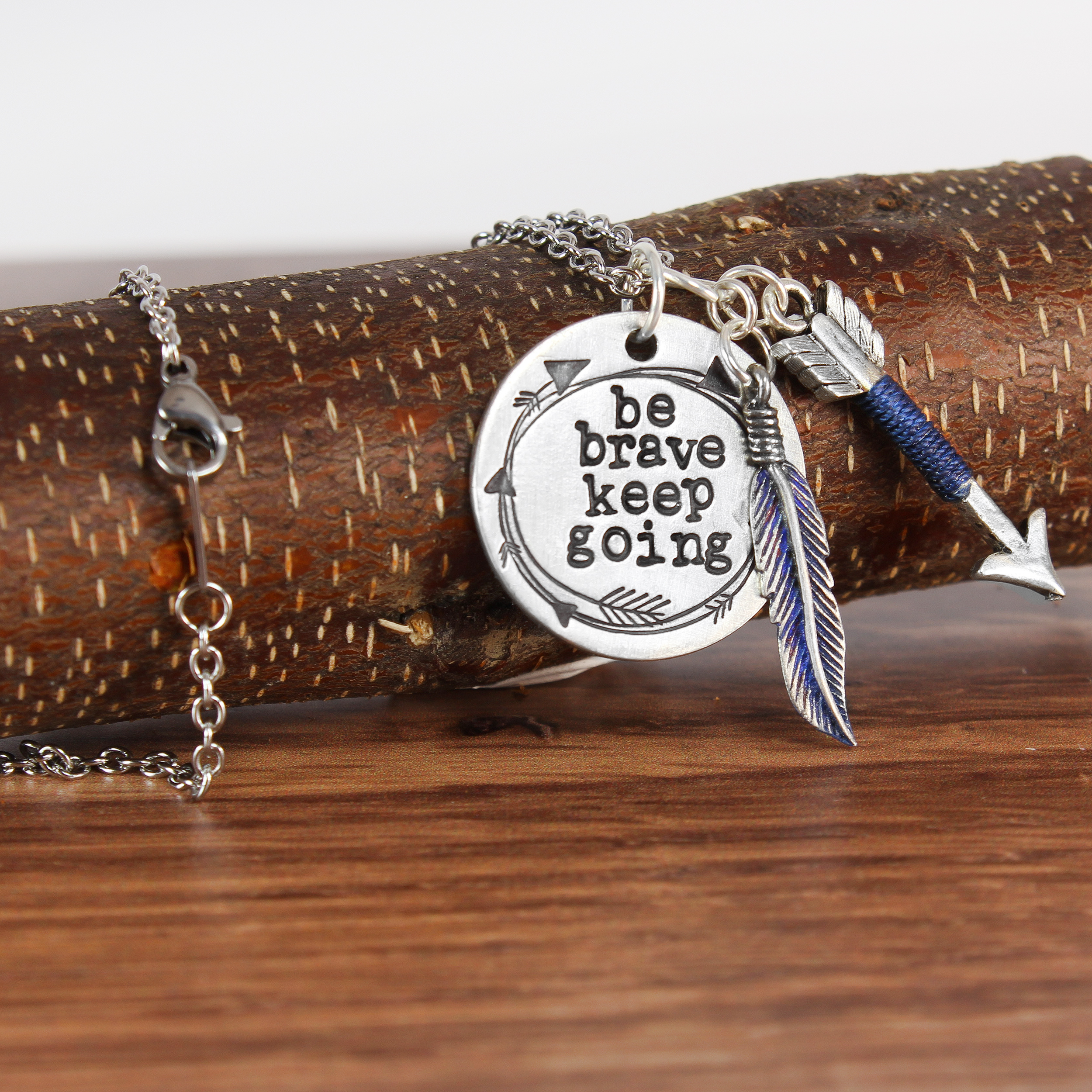 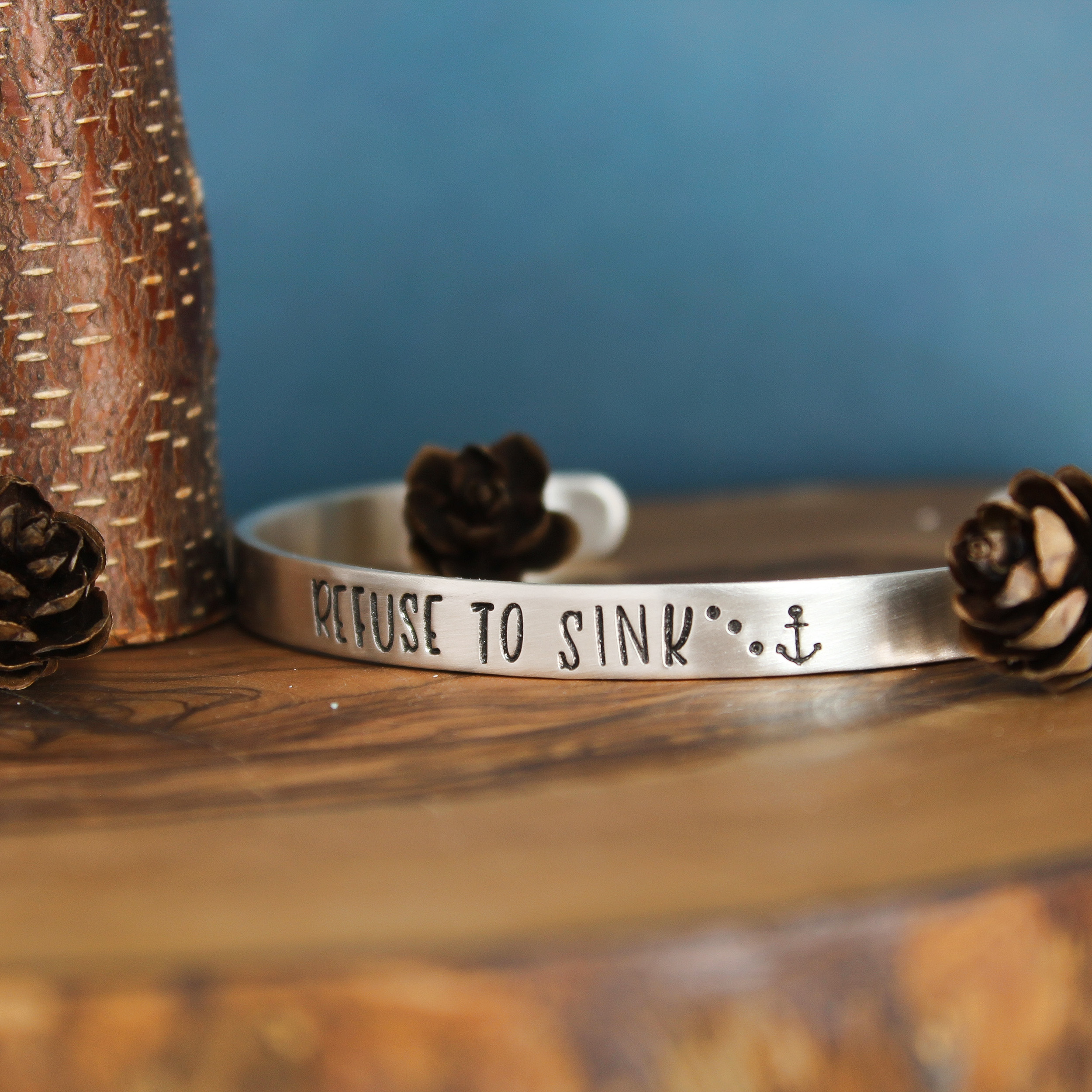 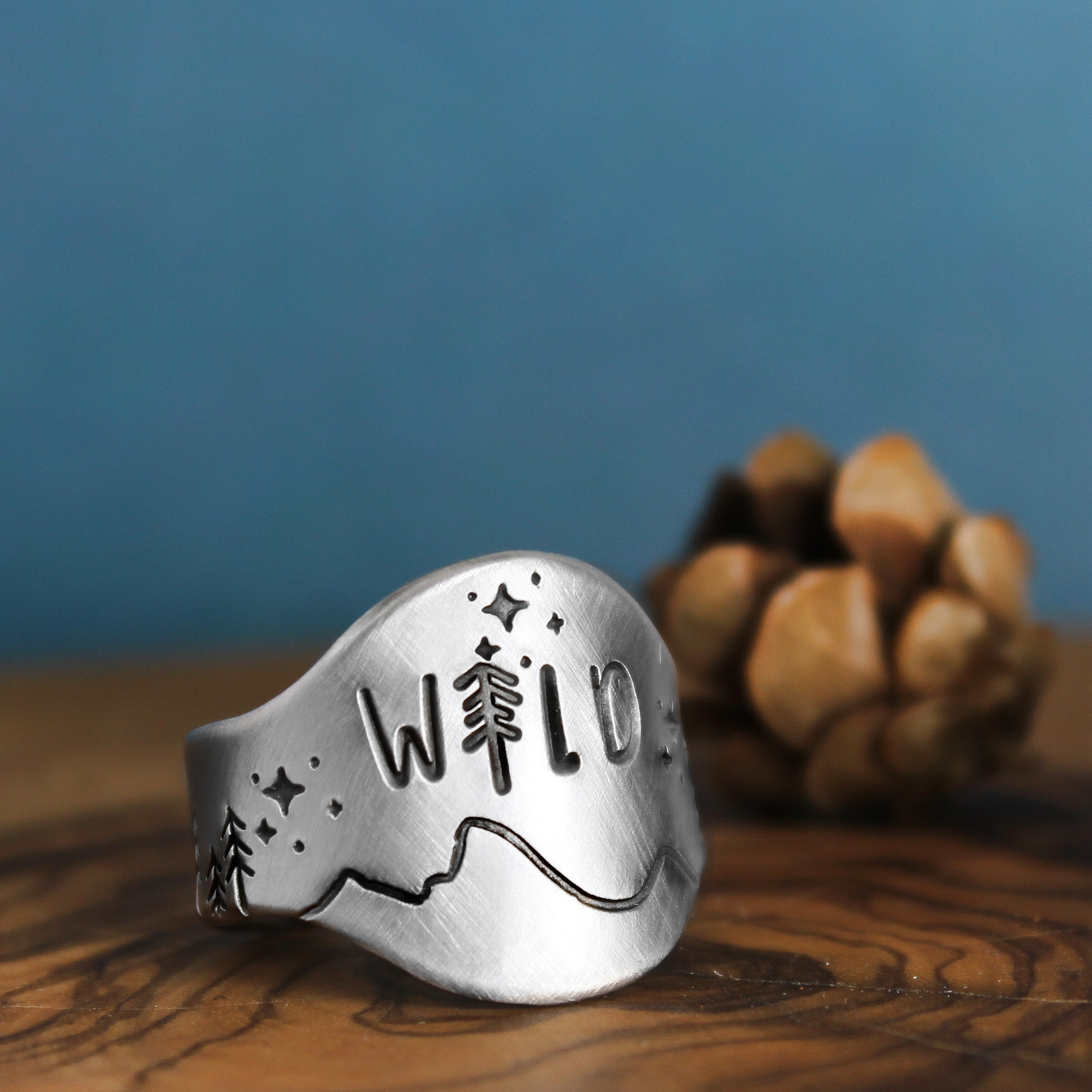